The J700 is the new addition to the manufacturer’s Top Line (H) series. According to Jaso this crane has improved features compared to the J600.24.A model. “In addition to having a greater load capacity at the end of an 80m jib, the new J700 is capable of loading approximately 15% more with intermediate jibs,” said the manufacturer. 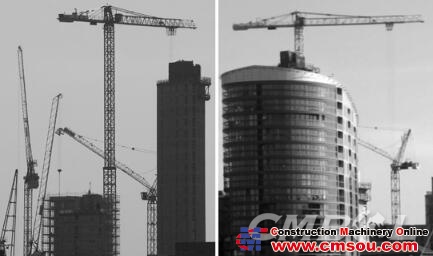 The Jaso Top Line (T) range has grown with the introduction of the J215. This is a crane with a maximum load capacity of 10t and 2.5t at the end of the jib.

Jaso’s new derrick crane the J1920DC is an evolution of the existing J1540DC. It has a maximum reach of 19m and a maximum load capacity of 4t.

The manufacturer is preparing the official launch of the J780PA luffing jib crane, the largest crane ever made by the company to date.