Palfinger Asia Pacific has officially opened its new representative office in Jakarta, Indonesia, as part of its strategy to move closer to its dealers and customers. The company has identified Indonesia as one of its key focus territories. 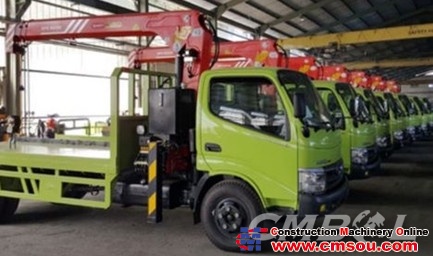